Point of giving up

I have a 24 year old son who still lives with us. I do not know what else to do to help him. He moved out 2 years ago but then eventually got broke and nowhere else to go, that's why I took him back in our house, hoping that he would learn his lesson and save up until he gets back on his feet. But no, he took advantage of the situation, out everyday with his girlfirend and friends. He has a 2-day a week work in laundry and seems to be settled with that. Recently, me and my husband keep encouraging him to look for a stable job that would give him a decent pay. He did manage to apply in some job vacancies but while waiting for the outcome he is out and about driving to his friends. One night, he had his crashed. It turned it ws not his fault and the car was insured for a certain amount of money, so he bough another car immediately. He had an automatic car but he decided to buy a manual car which apparently his dream-to drive a manual car. He spent the whole refunded amount on this 2005 corolla sportivo. 2 weeks after, car crash AGAIN! This time it's his fault. He did ot want to insure the car initially, he had it for a week without insurance, he kept saying nothing's gonna happen, he drives safely- HE DOESN'T! out of persuasion and some financial help to him, he finally insured the car, just as well as days after he insured it, CAR CRASH!

The night of the accident, at the exact scene of the accident, he then asked me, what's next? I said, I don't know. He looked at me and asked me again, you don't know?? As if to tell me, we have to buy another car! And we are not. In that car crash, his girlfriend was hurt, but it looked like hi's unfazed about it. He went online and tried to get a loan to buy a car. And I told him if he gets approved, he needs to move out and use that money for his accommodation. I am sick of him! And I am getting blamed for whatever misfortune he has. Now he is telling his girlfriend, he is going to drive his father's car to work and crash it and harm himself.

What am I going to do?

5 Supported
Reply
8 REPLIES 8
in response to: Point of giving up

Hi @maria_0224, I'm one of the moderators just popping in to welcome you to the forums.

Sounds like a really tough situation, and I'm not surprised you're feeling pretty stressed out about it. Seems like your son might be feeling pretty lost and unsure of how to move forward, and acting rashly and recklessly might be a symptom of some underlying distress. I know it's hard when it's also having such a big impact on your day-to-day as well; it sounds like you need a break!

It might be helpful to encourage your son to seek some mental health support. You can have a look at our resources about supporting someone with a mental health issue on this page. I would recommend in particular the link titled Encouraging help-seeking.

You can also get in touch with the Help Centre (Mon-Fri, 10am-10pm) if you'd like some further support with this as well.

3 Supported
Reply
in response to: Re: Point of giving up

Thank you for your support. I will definitely look into this as I really need every help I can get in the situation I/we are in right now.

I will try to get in touch with them on Monday.

4 Supported
Reply
in response to: Re: Point of giving up

Wishing you the best with getting support for yourself and setting boundaries for your son.  It seems the wisest plan and I hope he gets it, grwos up a little, rather than acting out and being immature.

@maria_0224 Sounds like he's gotten pretty comfortable knowing whenever he fu*ks up he can count on his parents to sort the issue for him. I'm sure you're not alone in this kind of situation @maria_0224 I imagine many loving parents find themselves here. You mention you took him in because he was broke and had no where to go. But I also see he has a girlfriend and friends who he spends a lot of time with. So, he may not be comfortable, he may not have a lot of money, but he's got people to go to.

I know it must be incredibly hard because he's your son, but you know, he's comfortable there at home. If he doesn't need to fend for himself then he's not going to learn how. Also kind of sounds like he's acting like a right pri*k the way he expects things handed to him, no respect or appreciation there at all. Yeah he's your son, but would you let anyone else treat you like that? And I don't know, the thing about his dad's car, sounds like the equivalent of a 3yo having a tanty when they don't get what they want.

Sorry if any of this seems brash, and feel free to ignore all of my advice because what do I know? I hope things work out for you and you guys can find a way to navigate through this rough patch. Take care of yourself

I understand your frustration and how you feel.

i hope you don't mind I am going to put some perspective into this situation.  I think your son is playing up because he is blaming himself for his failure.  You might not know it but he has low self esteem because he thinks that he is not good enough to succeed.

After a failure people usually think that they are not worthy and should feel every pain.  He probably goes out to his friends because they are making him not have to think and he can be the real him before he failed.  His comment about taking his Dad's car and crash it shows how he thinks he deserve pain and suffering.  Also him crashing cars shows his mindset of him not deserving necessities and luxury items.

The best way to tackle this situation I think (from previous experience);  to take him out on your spare times and have a good talk ( no nagging, advise or suggestions).  Just talk!  then when he is use to that, start tackling small issues and then large ones.  Always allow him to make his plans and then figure out what is best.  When you are in a state of failure; it seems that nothing you do is right.  But you don't want people to tell you what to do because you fear that if you do it and failed then your are a failure.

I think his hurting and needs a little bit of tenderness.  Because his older you need to find that balance of friendship and parenting.  Think way back when you are at that age.  How stubborn you can be (or your husband) and imagine if you failed how would you feel?

Please note I'm not telling you to give him financial assistance or follow his every demands.  I'm just wanting you to see his perspective.

Unfortunately, there isn't a very good system at the moment for relocating people living in the wrong household. For novices, therapy often feels like the go-to solution, but it turns out that therapists have what they call a "golden rule": to never offer their patients direct, practical advice or assistance for their real-world problems. So unfortunately, if you and/or your son are hoping that a therapist will be able to relocate him into a more ideal household, that's probably not going to be the case.

As far as I know, the services to handle situations like this adequately simply don't exist at the moment. The best you might be able to hope for is community assistance. Maybe if you put out feelers amongst your contacts, someone might be able to arrange for your son to join a more agreeable household? But the key factor you must remind mindful of is: "what sort of environment does my son need?" He needs to be the one who clarifies the definining qualities of the environment he needs to have a fulfilling life.

1 Support
Reply
in response to: Re: Point of giving up

Hi @maria_0224    Can I just reassure you that having adult children living at home need not be a burden. It can amount to a lovely supportive family life. We have three children who have all lived at home for longer than usual but it never caused a problem. Eldest son moved out into his own townhouse at 26, 2nd son moved out to get married  at 36 and daughter came back at 35 after living and working abroad. We have family rules that we all agree on. We don't see them as rules so much as "what we do". They always put their board for food into a special account and they all had cards on the account. None of them has ever been known to abuse the card. If we needed milk or bread or suchlike we would ring whoever was out and say "On your way home can you pick up..." They always helped around the house and were happy friendly housemates. Our daughter has mental health issues but we work through them and understand them. She has never been married or even lived with a partner. Nowadays she is almost our carer as we are getting on. Now the reason I am telling you this is to show you that you might not need him to leave in order to resolve the problem. People look at you when you say you have adult children living at home but it needn't be a problem. If he can work through his problems, get a job, learn to take on responsibilities around the house etc (Our daughter is a great cook) it can actually be nice. Of course there were disagreements from time to time but they were resolved and in general life is happy. I hope this removes some of the anxiety at least about the need for him to necessarily move out.

1 Support
Reply
in response to: Re: Point of giving up

hello and hugs @maria_0224 , thinking of you today and seeing how your are 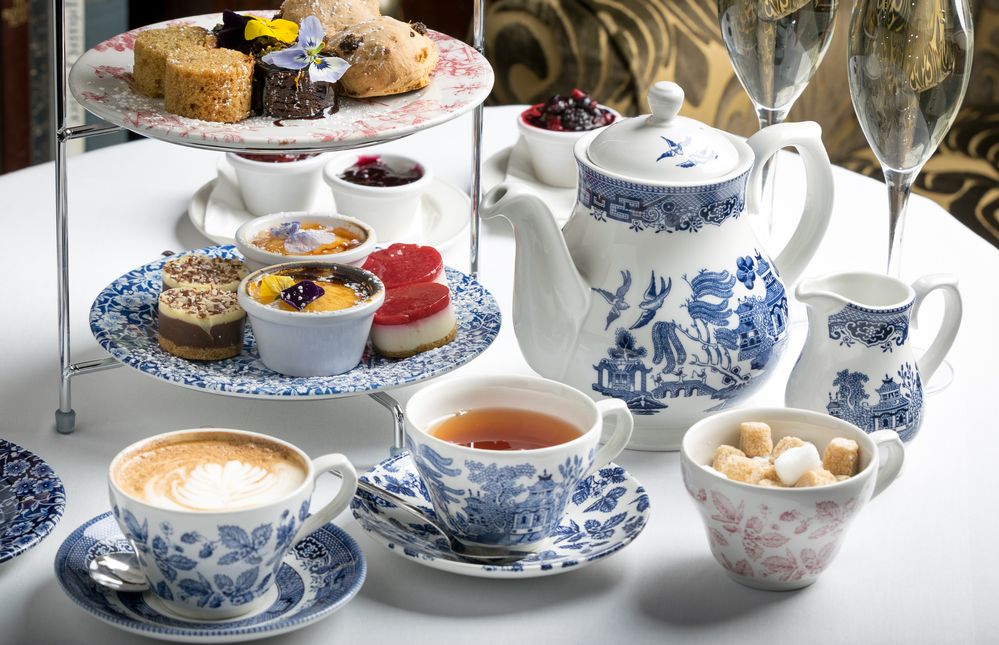