This is a frustrating read - the whole article can be found here:
https://www.abc.net.au/news/2021-01-21/defence-helicopter-pictures-show-namadgi-orroral-valley-fire/...

"Defence force personnel onboard a helicopter that started a massive bushfire in the ACT last summer took photos of the blaze as they flew away from the scene, but did not report its precise location to authorities until 45 minutes later.

The photos, released by Defence in response to questions from the ABC, show how small the fire was seconds after it was accidentally ignited by the helicopter's landing light when it set down in the Namadgi National Park.

The emergence of the photos has led to more questions about whether the fire could have been controlled at that stage, before it went on to burn through more than one-third of the ACT's footprint and destroy homes across the border in New South Wales." 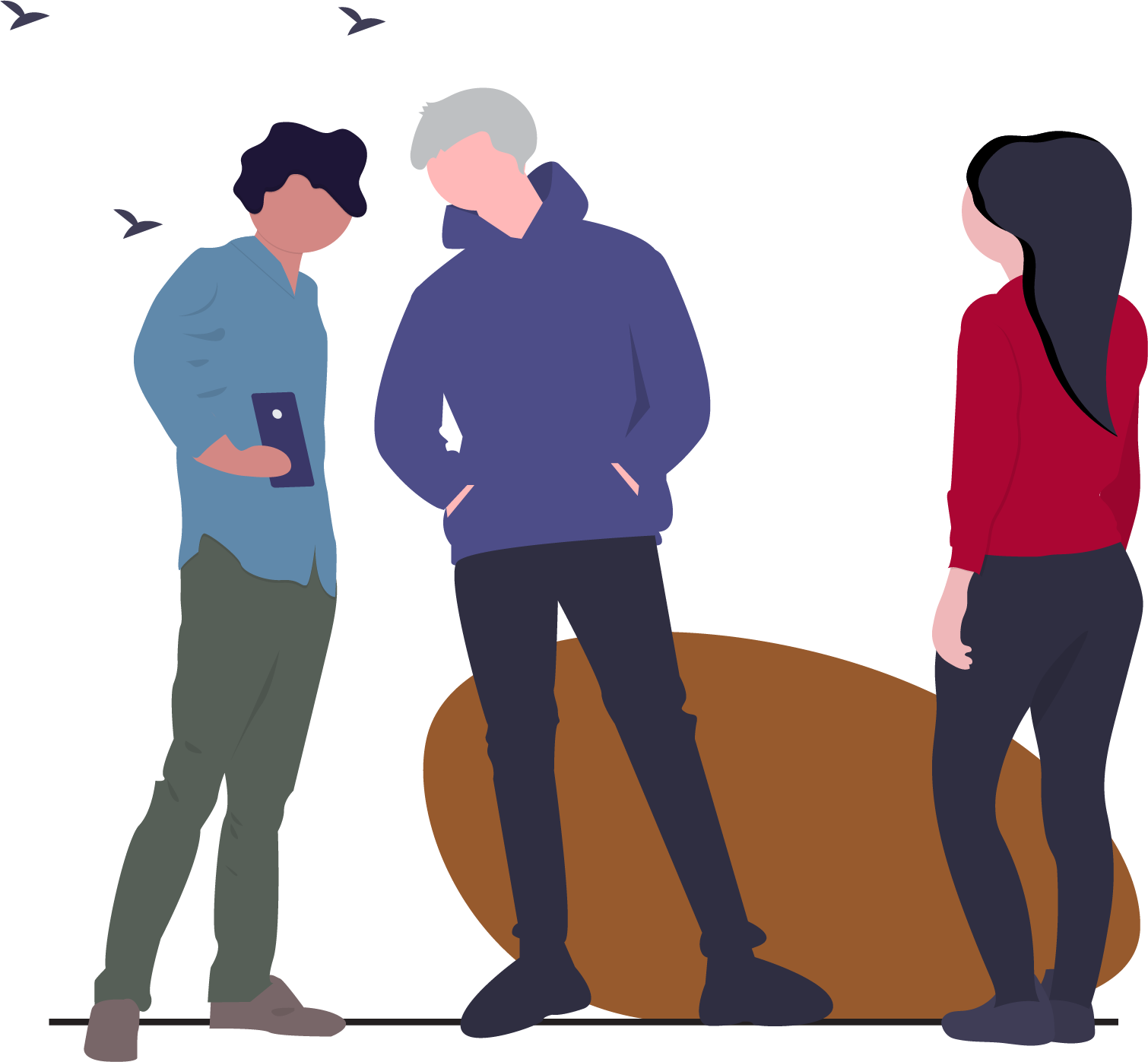